How do I Edit older paths? Print

Path Painter was created as a paint tool. This means that mixing paths, or painting several paths over one another to achieve different results was preferred above long term editability (sadly the two are mutually exclusive in a way).

Sort of how painters create: they paint on top of earlier brush strokes to change or even delete them (or get something new by mixing different brush strokes/colours).

The possibility to adjust directly after painting was added thinking it was a nice feature to be able to fine tune a brush stroke before moving onto the next one, but you are not able to adjust it after that, since it becomes part of "the canvas", so the next path can paint over it.

This doesn't mean that we never thought of adding long term editability for paths. In fact that has been on our minds for a long time. The above rather means that it's not as straight forward. There are plans to try and explore a few things to achieve a best of both world or the ability to choose one direction, but it's uncertain when we will be able to do that.

Having both available would probably end up with a lot of complaints about bad usability, because it would quickly become very confusing when trying to edit paths in a complex blend painted system, like for example these river/lake beds 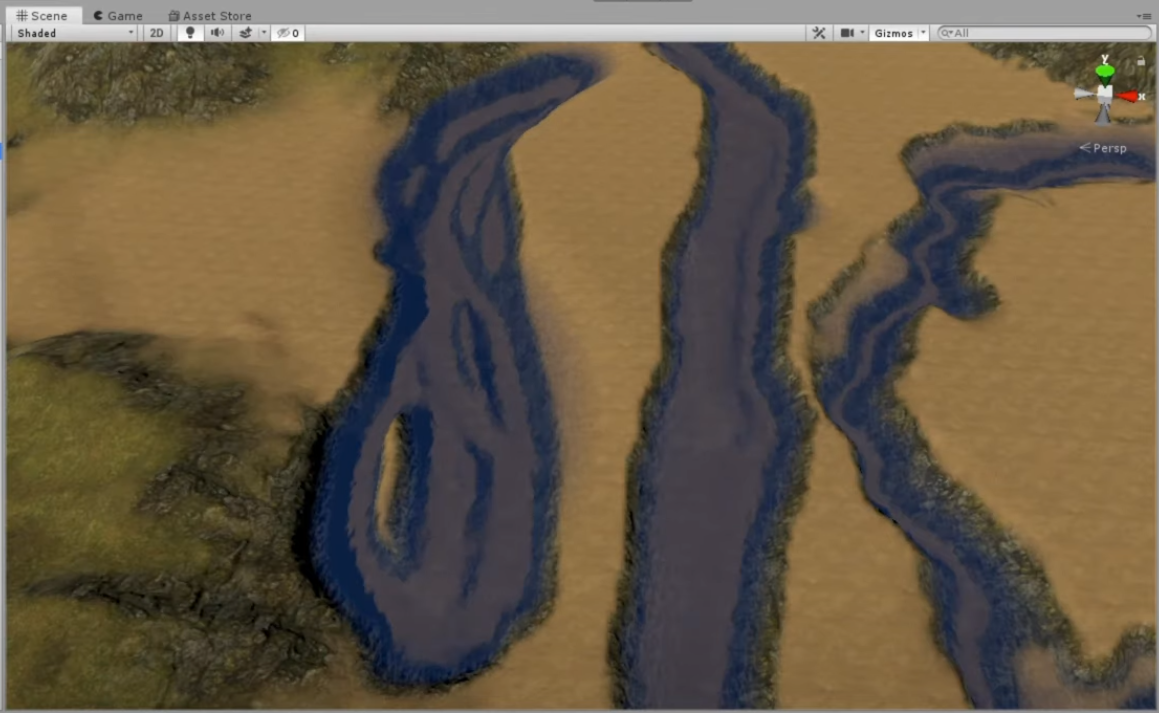 [TL;DR: you can't although it's not completely out of the question for the future.]

F
Frank is the author of this solution article.

Did you find it helpful? Yes No

Send feedback
Sorry we couldn't be helpful. Help us improve this article with your feedback.